You need to know about the Aim Higher Act if you have student loans. Education and the Workforce Committee Democrats recently released ‘Aim Higher’ to reform the Higher Education Act, which governs student loan rules in the United States.

Discount this bill somewhat because a party in the minority often puts forward bills that it knows will not pass. That said, the bill holds clues as to what the other side of the aisle wants to see for student loan repayment. I’ve already analyzed the Republicans’ Prosper Act in great detail.

That bill would create its own problems, but the Aim Higher Act would create new issues that would drastically affect families at all income levels.

What Does the Aim Higher Act Mean for Your Student Loan Repayment?

If you have an Adjusted Gross Income (AGI) of less than $120,000, your payment under Aim Higher would fall. Why?
The current deduction for student loan payment options like Pay As You Earn and Revised Pay As You Earn is 150% of the federal poverty line for your family size.

For families with earnings less than $120,000, that 1.5 multiple for the deduction would rise to 2.5. Why should you care? Because you’ll pay a lot less.

How the Democrats Plan Lowers Student Loan Payments for Some 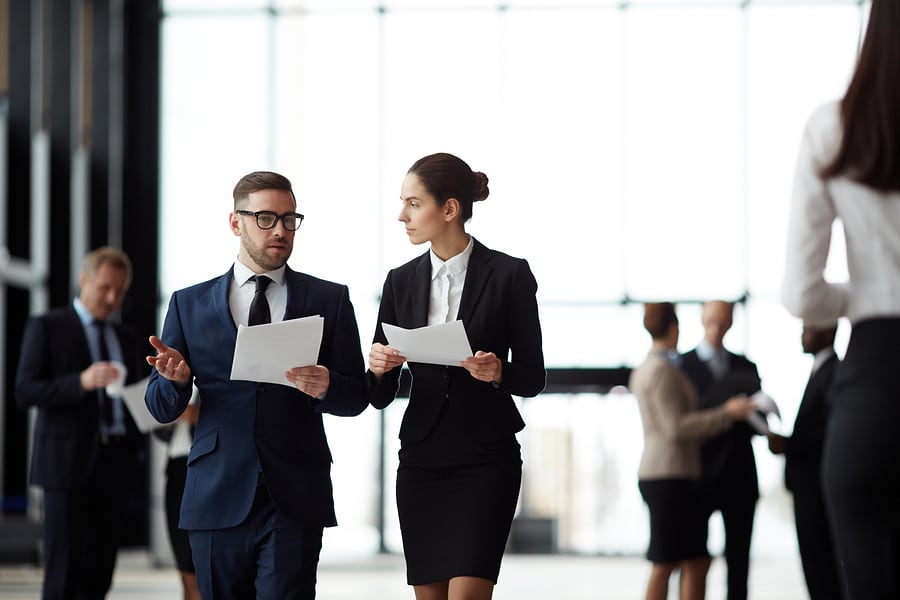 In fact, the student loan payment for this family of 4 would be about $2,500 a year less.

I couldn’t find anything changing the taxation of forgiven student loans in the bill.

Take a look at this model I built showing the difference in payments under ‘Aim Higher’ and PAYE with $300,000 of student debt at a 7%.

Don’t go spending the $67,000 difference in payments over 20 years all in one place!

If you make more than $120,000 in AGI (taxable income), your payment amount for federal student loans would be odd.
I say that because for every $1,000 above that $120,000 income level, you would reduce your deduction by 5% off the 250% of federal poverty line you start with.

Once you earn $170,000, your deduction for your student loan payment is 0% of the federal poverty line.

On average, higher earners would expect to pay about $2,000 a year more under the Aim Higher Act if they planned on pursuing loan forgiveness. 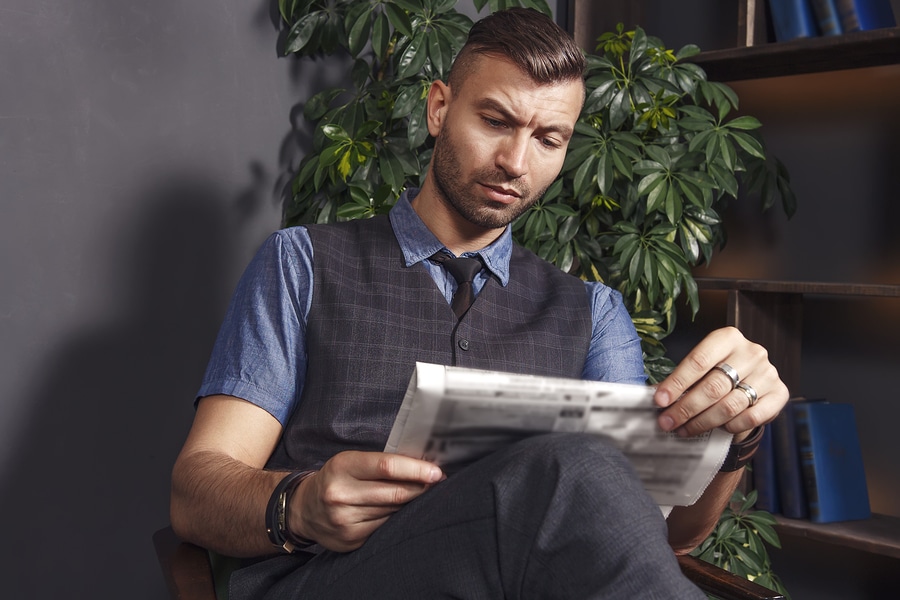 I love that both of the proposed reforms for our student loan system would make the crisis even more intense.

At least Prosper places a cap on borrowing where grad schools can’t gouge students with whatever prices they feel like putting on paper.

Unfortunately, the Prosper Act would increase the payment you’d have to make on your student loans to 15% of discretionary income and not the 10% of the Aim Higher Act.

With student loan defaults already stubbornly high, this new set of rules under the Republican plan could push back against runaway growth of student debt while potentially causing a crisis in repayment rates.

The Aim Higher Act would likely cost the taxpayers tens of billions of dollars over the long run simply by creating even more of a perverse incentive not to give a crap how much debt you borrow for your education.

Aim Higher Would Protect PSLF and Expand It

It’s clear that the Democratic Party does not want PSLF to go anywhere. In fact, the Aim Higher bill would expand PSLF to folks like Kaiser Permanente physicians in California who work for private employers at not for profit hospitals. These folks currently do not qualify but would under this new bill.

I use that example to show you that the Aim Higher Act would expand access to PSLF and make loan forgiveness a bedrock of the American entitlement system.

Also, certain groups of farmers would be included in the definition of public service.

Expect This for Student Loan Reform

Both parties have included some key themes in their repayment plans

For low and middle earners, student loan reform will probably create opportunities to take advantage of loan repayment rules even more than today.

None of the repayment plans have proposed taking away loan forgiveness. Whether good or bad, income-based repayment and forgiveness of federal student loans are here to stay for the next 50 years at least.

What are your thoughts on the Aim Higher Act? Will you try to take advantage of it?